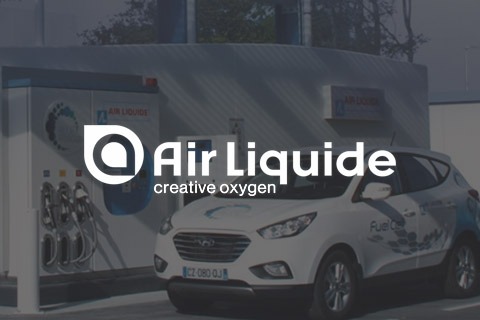 Air Liquide needed to improve its control and coordination in the Nordic region by creating an integrated, user-friendly management system. Regulatory requirements in connection with demands for flexibility and ease of use meant the choice fell on CANEA ONE.

Thanks to the implementation, all employees can now work in a common – and more effective – way. At the same time, it is now easier to get an overview of the entire operation and the quality of information has been improved.

A few years ago Air Liquide decided to introduce a new management system for all its companies in the Nordic region. Sweden, along with sister com-panies in Denmark, Finland and Norway, is part of a joint Nordic organisation which requires control, coordination and monitoring at various levels. As all the companies previously worked and reported in diferent systems, the consequence was unnecessary administration, including when reports needed to be compiled. Nor was Air Liqui-de able to make changes to its own systems, and it was difcult to get an overview of all activities. At the same time, the business was subject to ISO standards for 9001, 14001 and 13485, including requirements for document management, process approach and procedures

A decisive factor in the selection of a new system supplier was therefore the ability to validate the system and ensure the fulflment of the regulatory requirements of Good Manufacturing Practice (GMP) and Good Distribu-tion Practice (GDP). As GMP involves specifc require-ments for deviation management (e.g. errors that arise during production), the IT support also needed to be able to handle fows in accordance with the Corrective and Preventive Action (CAPA) system. In light of these stringent regulatory requirements without sacrifcing fex-ibility and user-friendliness, Air Liquide ultimately chose CANEA ONE.

CANEA had a clear picture of Air Liquide’s needs right from the start and once the decision was taken to implement CANEA ONE, a project plan was set up. A large number of documents were to be migrated during the introduction and several case processes were to be configured and deployed.

– CANEA’s expertise and ability to provide guidance during the preparation of the structure of the system is something we have not experienced with previous suppliers. We have previously asked to make changes to the system, but the suppliers did not give us any warning or information about how the changes could affect other parts of the system. CANEA’s knowledge and experience of the configuration has therefore been incredibly valuable, says Maud Tallroth, Nordic Quality Manager at Air Liquide.

Air Liquide has now digitised nine different processes, including complaints, incidents and audits. All cases in the Nordic region have now been brought together in one system, which provides a good overview. Air Liquide has chosen to base the system on user roles, which means that employees only have access to what is relevant and desirable for each person within each country. This has created orderliness and increased the availability of relevant information.

Another major advantage provided by CANEA ONE is the simplicity of obtaining statistics from the system. Previously reports were created manually, and several employees of the organisation were dependent on others to obtain information. Now more people in the organisation are able to access monthly reports and statistics directly from the system on their own, which has led to improved quality of information.

As the system is flexible and can be changed without programming, Air Liquide can now also manage and modify their system themselves and they welcome the simplicity of managing requests for changes to the system’s case flows.

– I highly recommend CANEA ONE to other organisations within Life Science in need of e-signatures, read receipts and traceability. The system is flexible when necessary and robust when needed, concludes Maud Tallroth.

Air Liquide is the world’s leading supplier of gases, technologies and services for industry and healthcare. The business is represented in 80 countries, has approximately 67,000 employees and over 3 million customers and patients. Oxygen, nitrogen and hydrogen are small molecules that are essential for life, matter and energy. These gases constitute the cornerstones of Air Liquide’s scientific work and have formed the core of the group’s operations since it was founded in 1902. 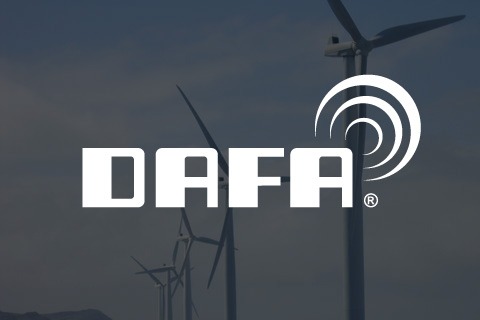 CANEA ONE Alfdex grows with a better overview and control 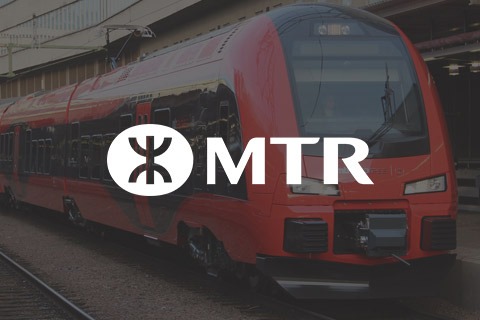 CANEA Project MTR stands out with maximum quality
Show all 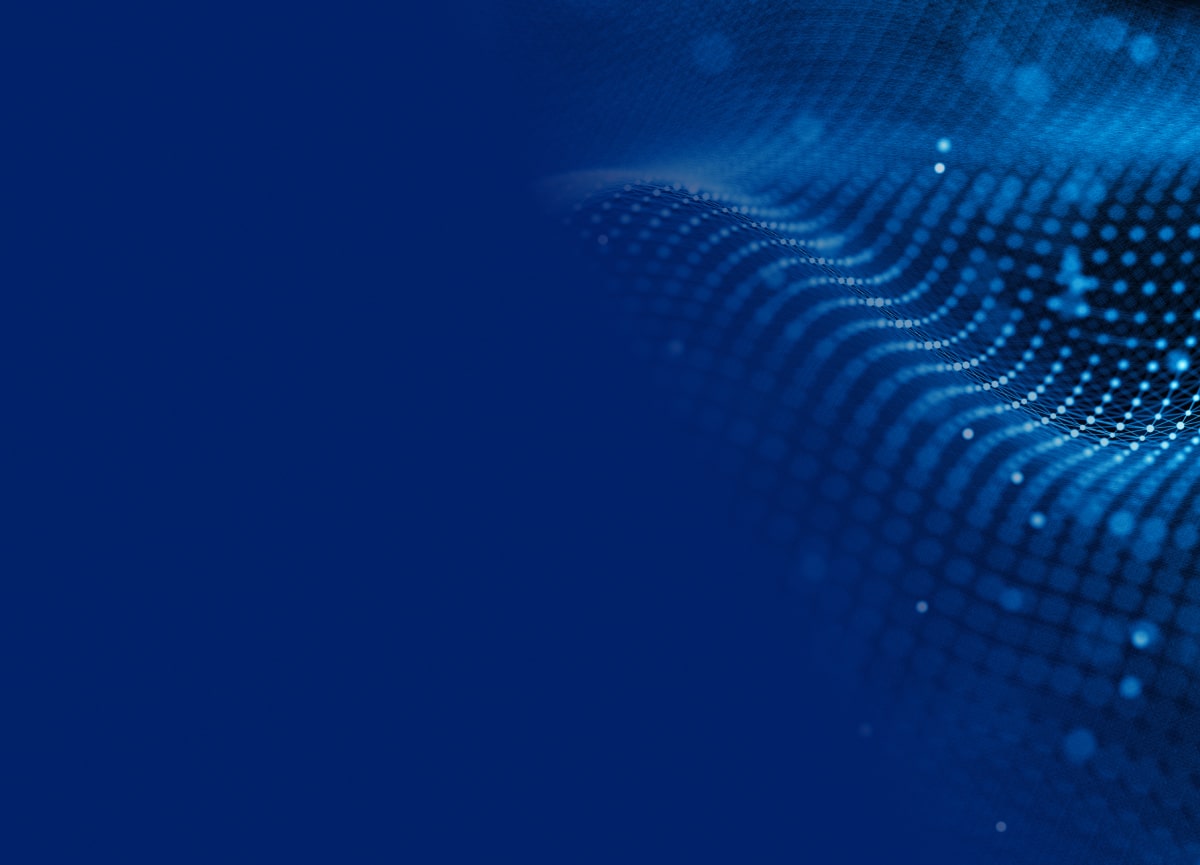